Our top 10 items to see at the Fusilier Museum

The Fusilier Museum is a unique place where the history of The Lancashire Fusiliers and The Royal Regiment of Fusiliers comes alive in a series of galleries and temporary exhibitions.

Find out about Lady Acland who went in search of her husband when taken prisoner during the American War of Independence in 1778, making a dangerous river crossing by night to the camp where he was being held.

You can also dress up like Harriet too whilst learning about her fascinating story! 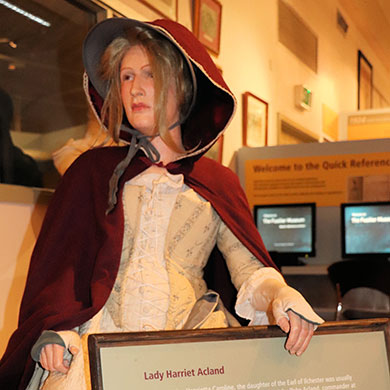 Discover the fascinating history of the Victoria Cross, the highest award for gallantry in the British Army.

Find out about the seven VCs in our collection and the extraordinary stories of bravery from the Gallipoli peninsula in Turkey during the First World War to the Battle of Monte Cassino in Italy during the Second World War. 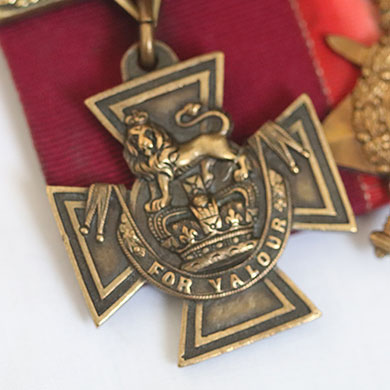 Experience the sights and smells of the First World War in our German Trench.

You will also find letters, trench art and other items from the conflict as you explore this subterranean world. 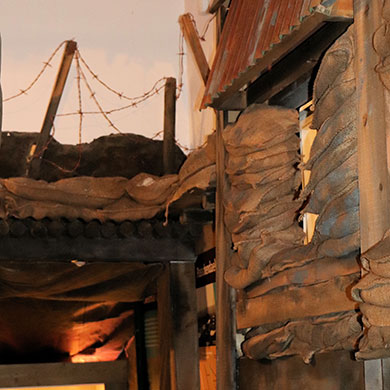 Meet Andrew Robb and find out about what life was like as a 19th Century soldier.

How did they spend their days? What battles did they fight in? Read about Andrew’s story from recruitment in Preston in 1798 until his discharge in 1821. 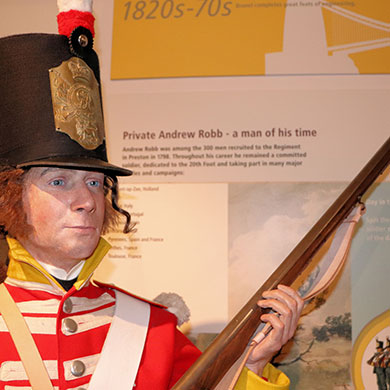 Explore the collection of Surgeon Major Arnott who tended to Napoleon in his final days on the remote South Atlantic island of St Helena in 1821.

Can you find the gift that Napoleon gave to Arnott on display in our gallery? You will also see Arnott’s original tunic from the early 19th century. 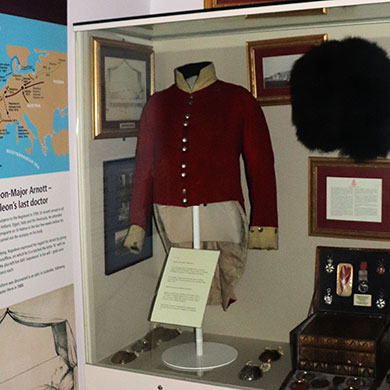 Listen to Voices from the First World War

Hear first had what it was like to serve during World War One from the soldiers themselves.

Listen to John Grimshaw VC talking about the Gallipoli peninsula landings in Turkey where he won his Victoria Cross and listen to his comrades talk about their experiences on that fateful day in 1915. 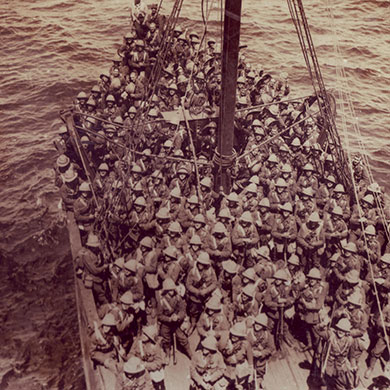 Get kitted out in the Quartermaster’s Store

Visit our Quartermaster’s Store and get kitted out in Army uniform through the ages!

Whilst you are there you can also explore our collection in the store from 19th Century uniform to modern day camouflage and body armour! 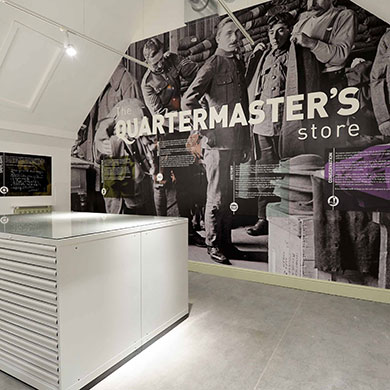 Learn about Major General Robert Ross who defeated the Americans at Blandesburg, Maryland in 1814.

Having captured Washington they were ordered to destroy all public buildings in Washington, including burning the White House. See Robert Ross’ original tunic on display! 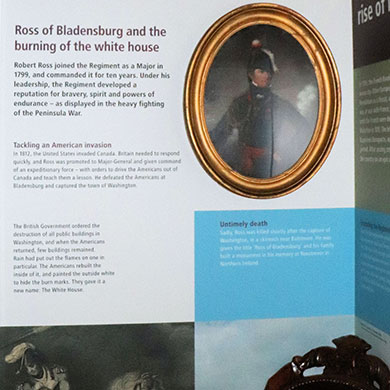 Explore our Anderson’s shelter to experience what it was like during the Blitz.

Read books and explore toys from this period also! 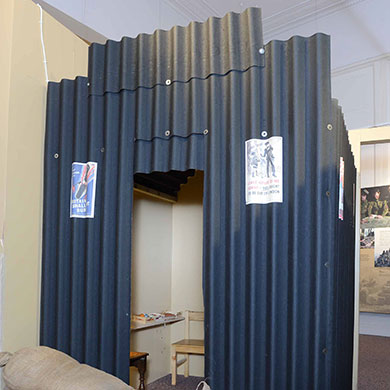 Learn about experiences in the modern army

From the conflict in Northern Ireland to peacekeeping in Kosovo in our Theatre of War interactive. Listen to first hand accounts from those that served during these tours and campaigns. 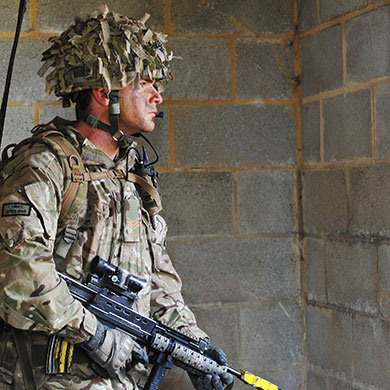